Not seeing a Scroll to Top Button? Go to our FAQ page for more info.

Is Your Child Water Safe?®

Have you ever wondered about the coolest swimming accomplishments achieved by
greatest swimmers around the world? Here are the world record holders for some
of the coolest—and craziest—swimming feats in existence! 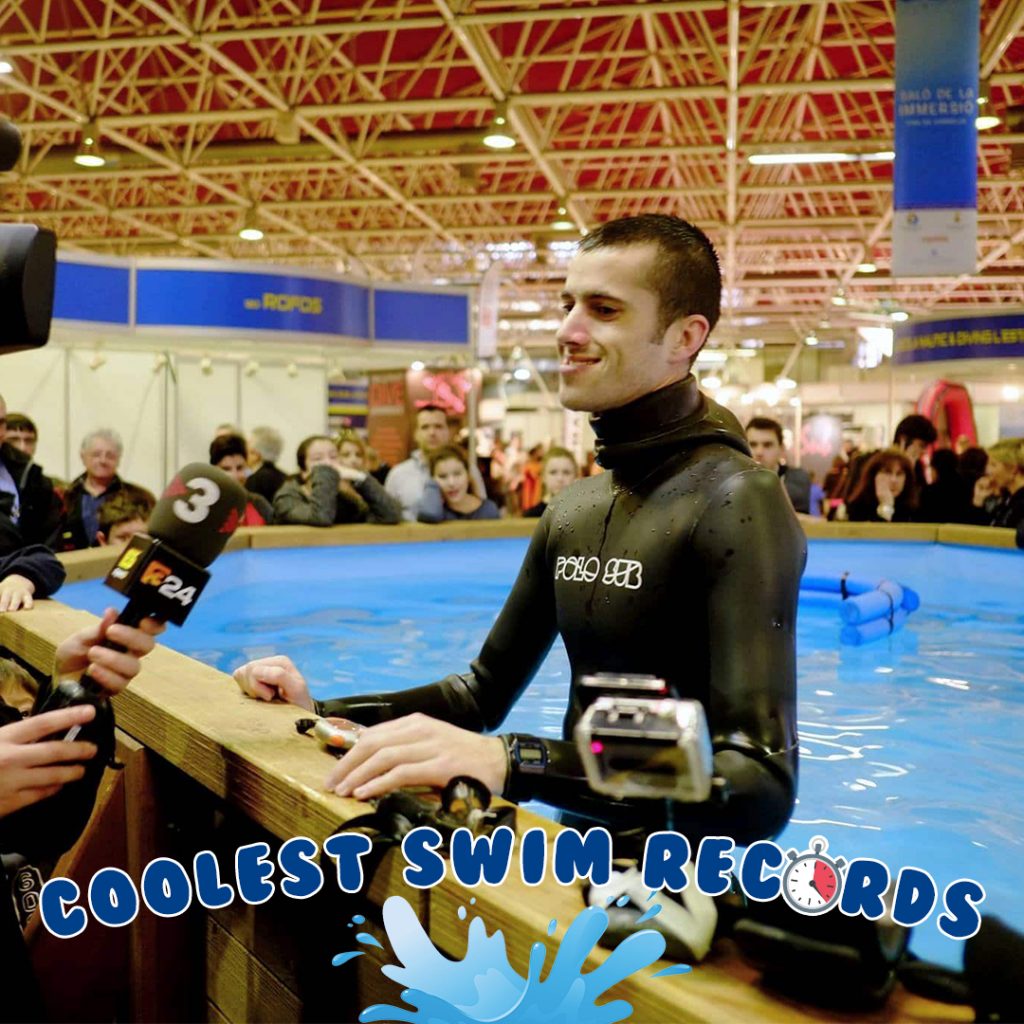 Johanna Nordblad holds the world record for longest swim under ice measuring at
50 meters! She did it without fins or a diving suit under 30cm thick ice! 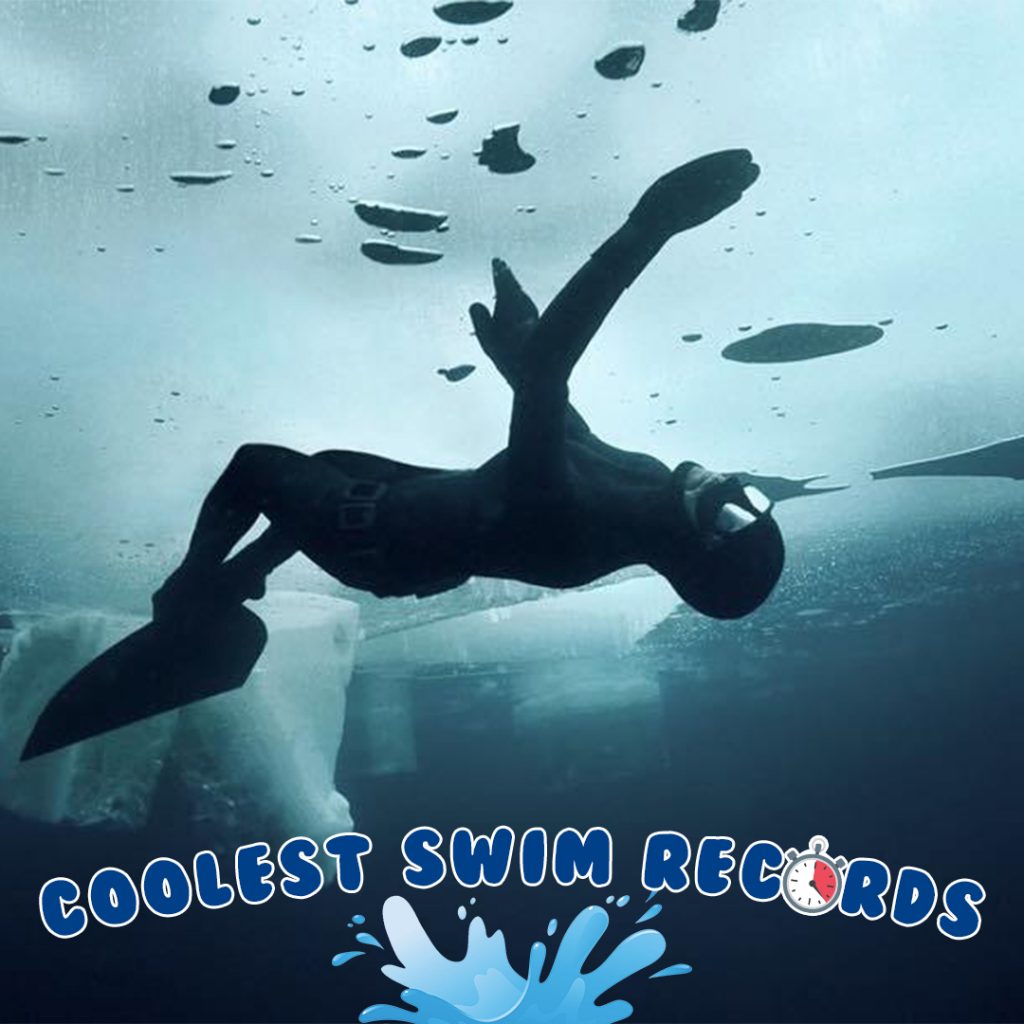 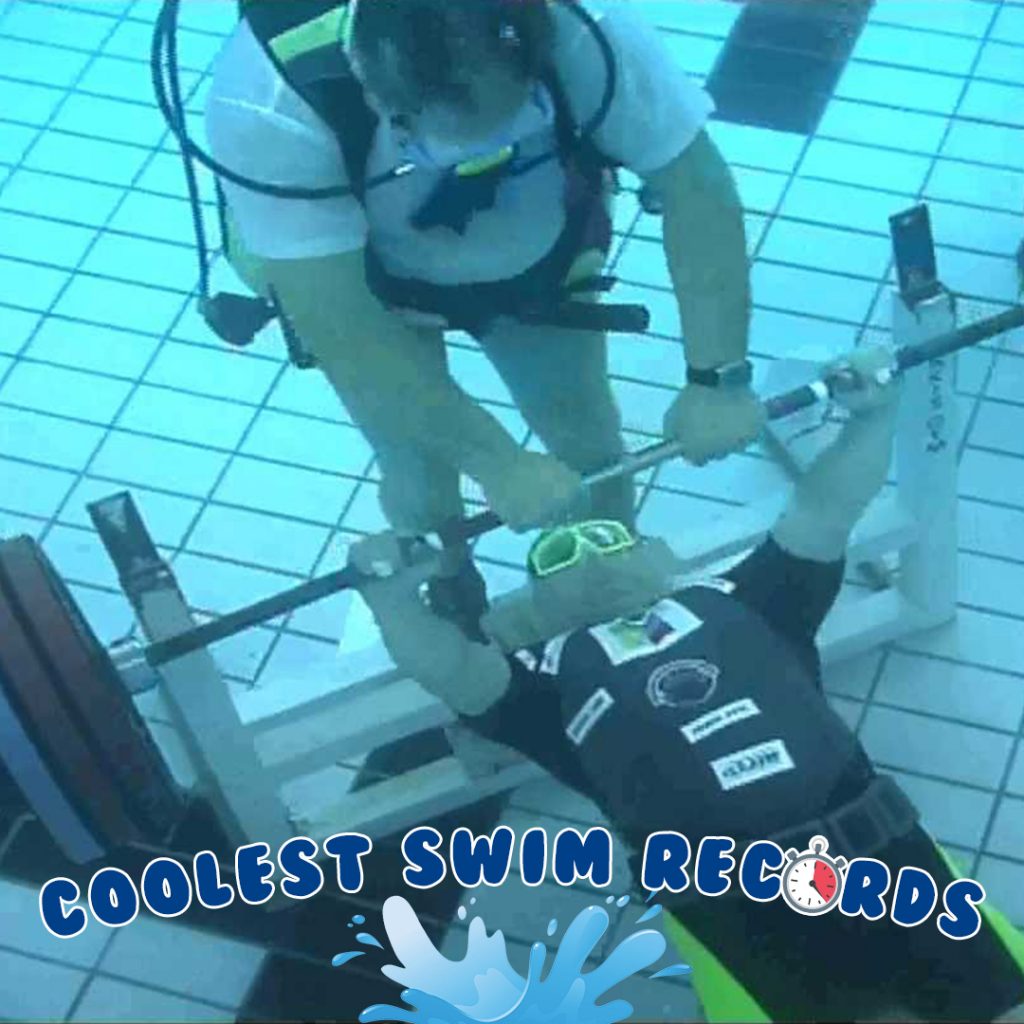 Wim Hof from The Netherlands holds the record for the farthest swim under ice. He
swam 57.5 meters under an ice lake in Finland without the use of special equipment. 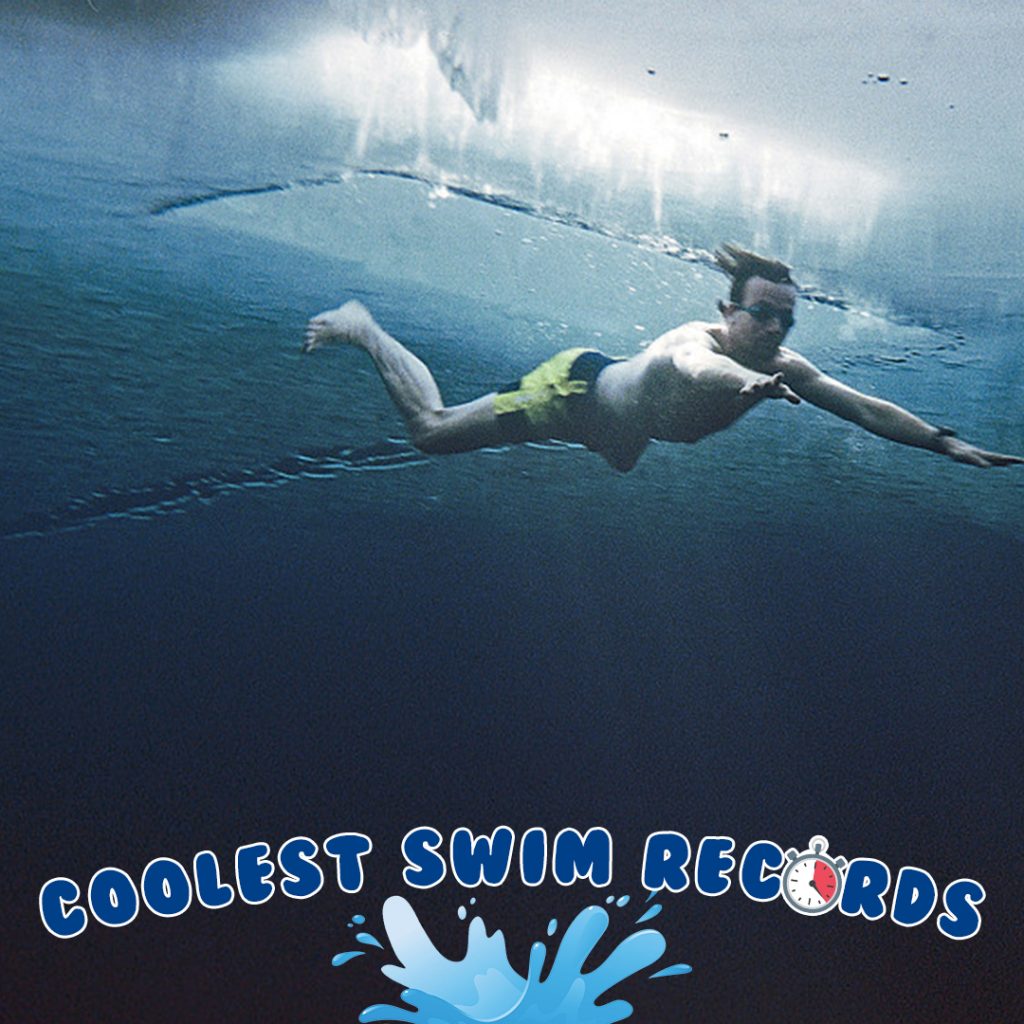 Carlos Coste from Venezuela holds the record for the longest distance swam
underwater in one breath. He swam 177 meters in open water. 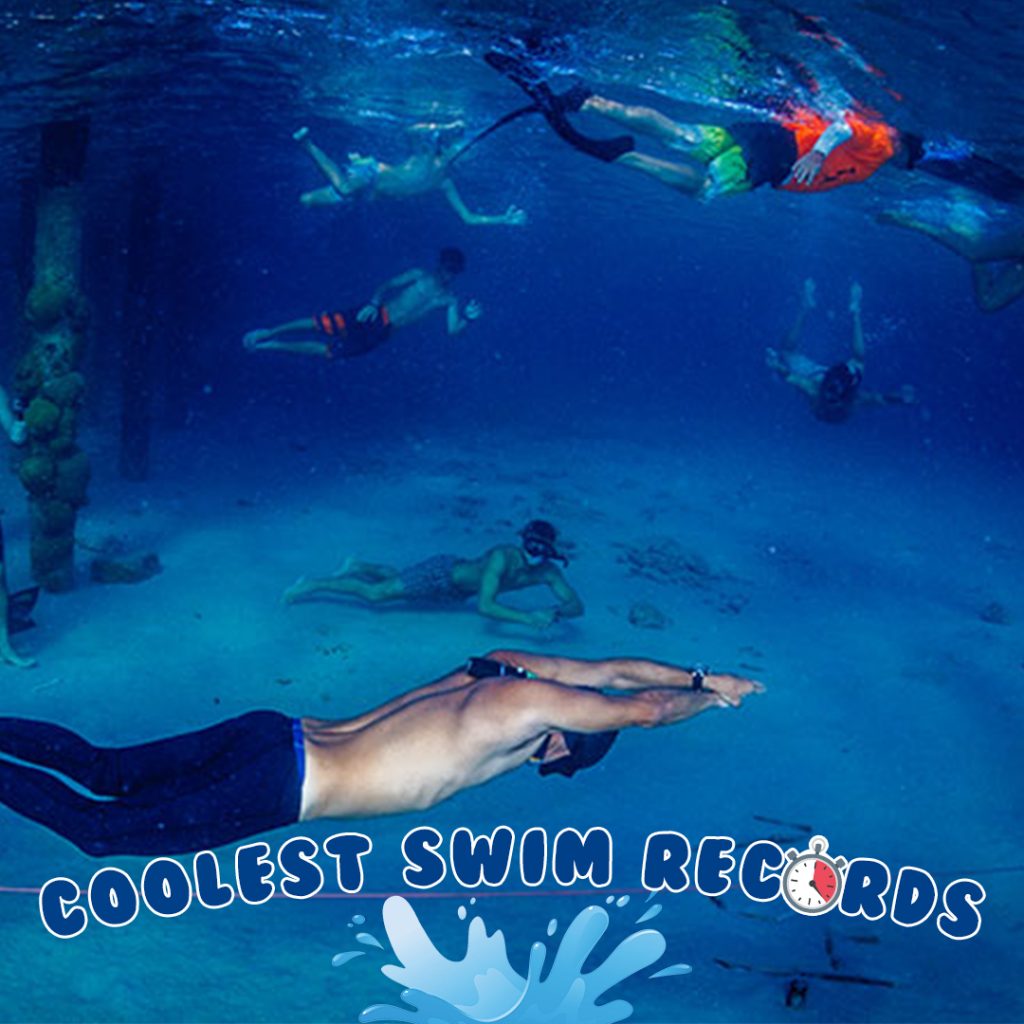 Elhamsadat Asghari who swam 5.488 kilometers holds the world record for farthest
swim while wearing handcuffs. She broke her own record after two years on
February 6th , 2019. 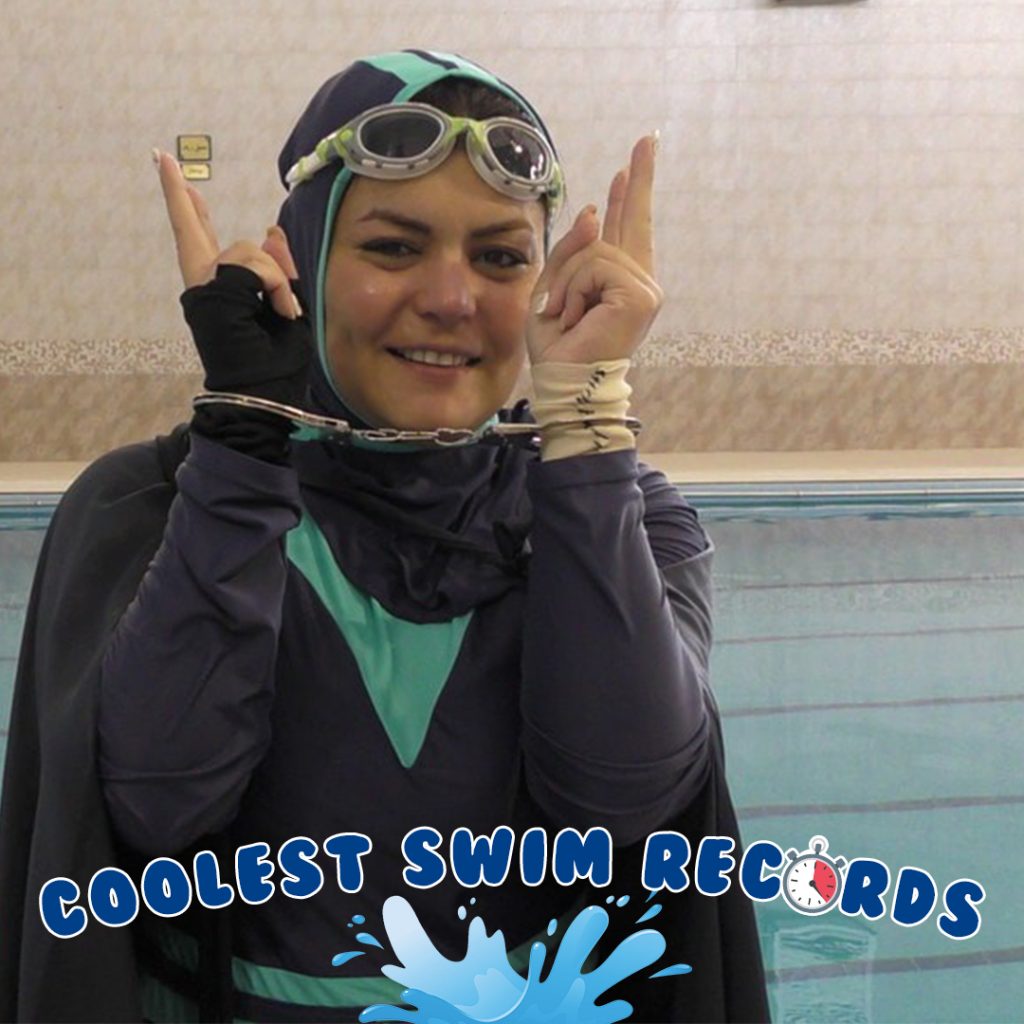 The most swimming caps worn at once record is held by Hristo Terziyski. He wore
75 swim caps at once in Belgium on April 4th , 2014. 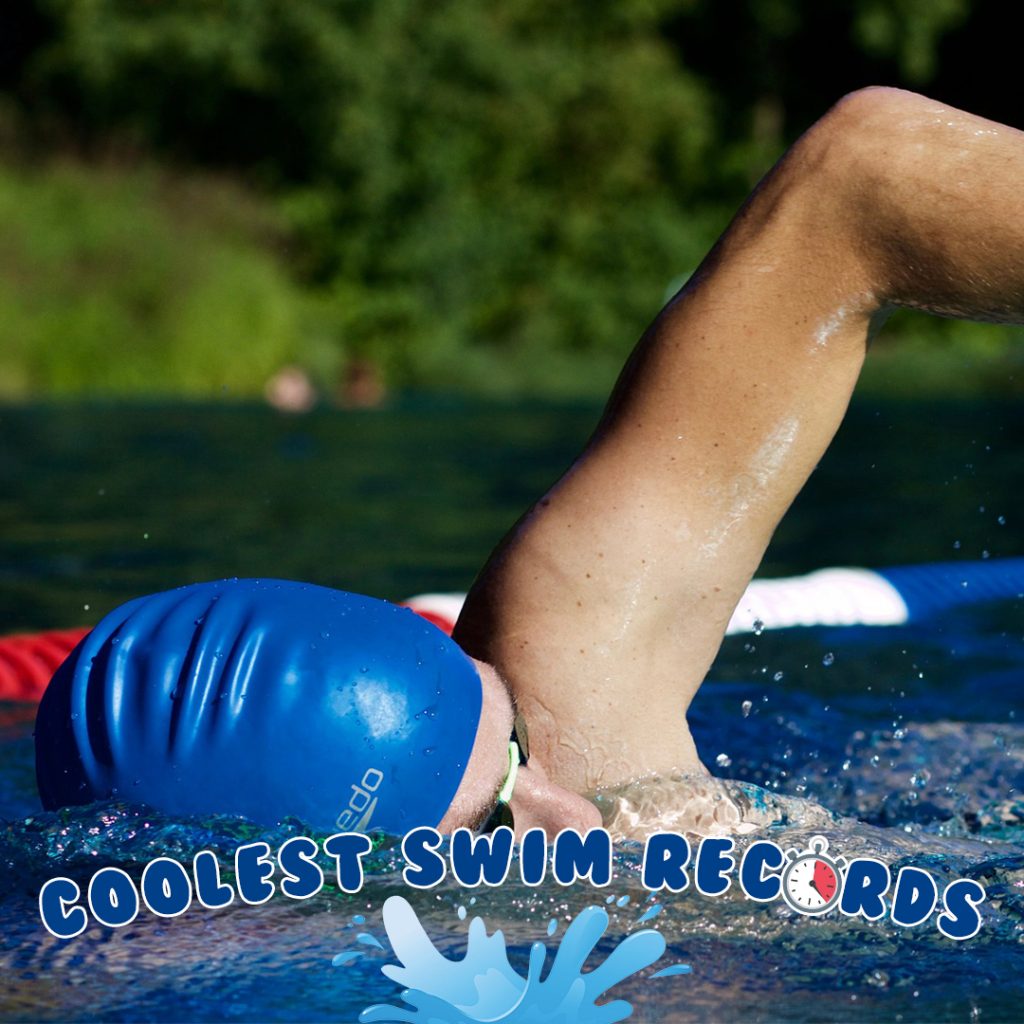 The record for most people preforming a synchronized swimming routine was
broken on August 8th , 2017by Elena Martinez who organized a routine of 247
people! 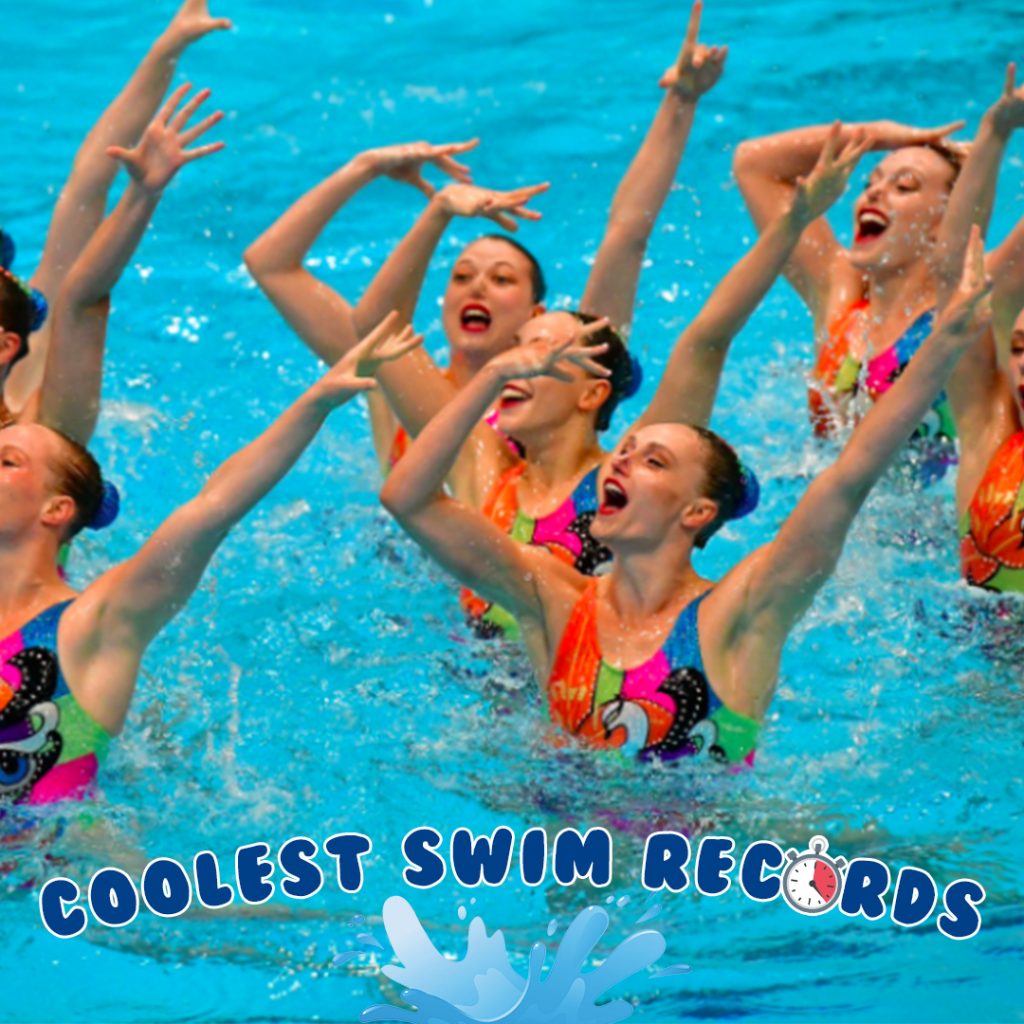 The world record for longest team swimming marathon is 240 kilometers. This was
set on August 24 th 1979 by Matthew Howard, Todd Primmer, John Kocher, Sue
Meckley, Dave Schilling, and Matt Murphy and is yet to be beaten.
By learning how you swim, you can perhaps one day beat one of these fantastic
swimming records. To sign your child up for swim lessons, call us today at
905.420.4141 or email us at registration@bandcaquatics.com. Also, don’t forget to
check out our website at https://bandcaquatics.com/